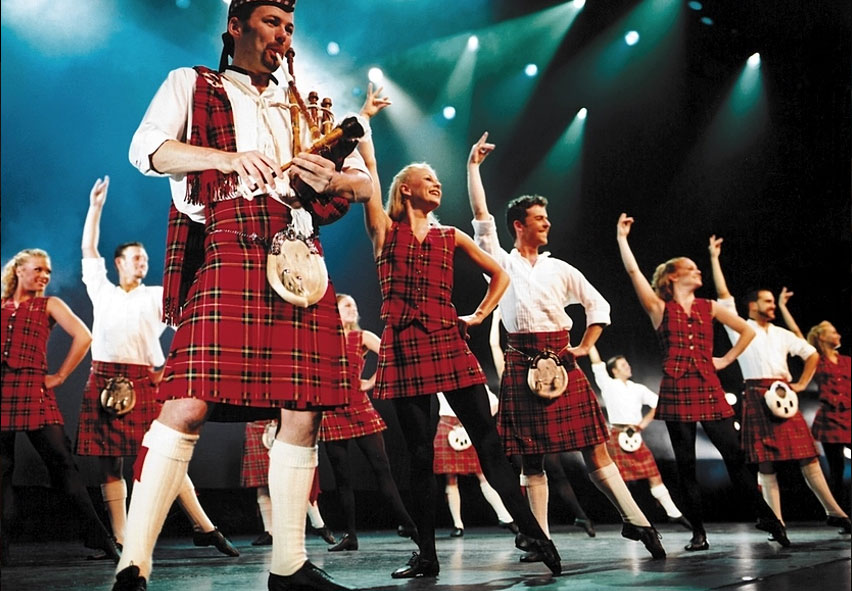 The international show Spirit of the Dance is celebrating 21 years of thrilling audiences all around the world with their production; not just traditional Irish dance but Scottish, Flamenco, Latin, Salsa, Hip Hop, Techno Can Can (who knew the Can Can had been updated?) and American Tap. It leaves you breathless with admiration for the troop of dancers who can turn in a second from the discipline of the stiff precision of Irish dance to the sinuous grace of a jazzy salsa.

The show begins with the mystery of the Irish dance, and the spirit it evokes, a beautiful girl sings the haunting melody and then the toe-tapping starts. All pairs of feet are exactly in time, heads turn at the same split second, a perfect Mexican wave of hands streams across the stage. We could only marvel at the faultless execution of the thunderous taps building to a crescendo at the end of the set. We loved the Scottish dancing, kilts flying, toes intricately dabbing at the speed of light over crossed swords, and the Flamenco, swirling red frilled dress for the girls used as a temptation to their partners in a passionate courtship.

The show has colourful ever-changing costumes to complement the different styles of dance, one of my favourites was the all American hoedown with a twist, electric blue sparkling fringed trousers complete with matching hat that amazingly stayed on even during the most frenzied footwork. And speaking of footwork the dancers showed that they were just as dextrous with their hands, towards the end they came forward and sat on the edge of the stage bathed in a white spotlight wearing white short gloves and did a very fast Irish version of the hand jive. It was fantastic, and just to prove it was easy to them at the audience’s request they repeated it as faultlessly as the first time.

The show is a rollercoaster of entertainment and you don’t have to be a dance enthusiast to love it; my husband who always groans inwardly when I want to see something with people prancing about on their tippy toes remarked at the end, the only thing wrong with it was that it was too short – praise indeed! The entire audience agreed with him as at the finale they stood as one and howled for more – how the dancers had any energy left I don’t know but they did so with gusto and we loved every minute of it.