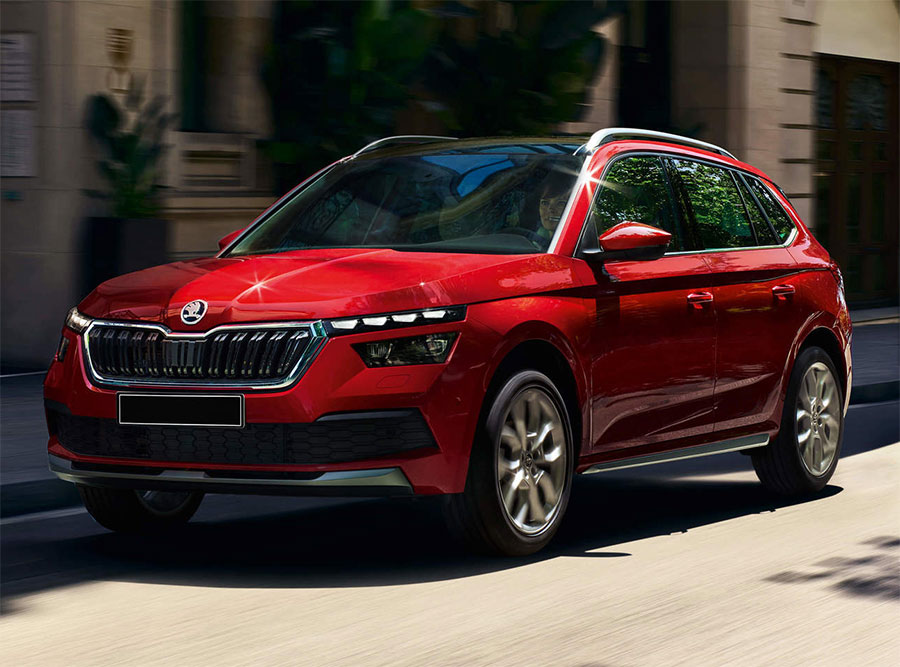 Minding their Ks and Qs

In shops and petrol stations I have been practicing the art of ‘social distancing.’ I had hoped against hope that this altruistic behaviour would be sufficient for all of us to maintain some semblance of normality at this very difficult time. However, for reasons that I’ll not tire you with, I have been obliged to hibernate into ‘self isolation.’ Day two as I write and already I’m going stir crazy on the farm where I now live. As I’m grounded, so is my bride of many summers, who is a college lecturer. No point me hiding away while her snot-nosed students spraying her with mucus and then coming home to infect poor vulnerable old me with the Kung Flu.

Still, it could be worse.The cellars are well stocked…for now.

Given the ennui that’s already establishing itself, I fear that my first of many preprandial gin and tonics may be slipping down well before the cocktail hour. As the loathsome self-serving cretins clear shelves of bog rolls, soap and alcohol infused hand cleansing potions and unctions, I feel it’s prudent to tackle the problem with alcohol within, at the same time as reminding my liver what it’s for.

Because I had planned to spend some time in Cuba this spring and early summer I had – rather presciently it seems – been panic stockpiling press cars for reviews to be scripted and broadcast before my now obviously cancelled departure. Havana, long since a feature on my bucket list, will have to go on the back burner. Small price, eh?

Seamlessly onwards. Three Škoda SUVs are now riddled with a K and Q virus. Three years ago the Czech company introduced the large Kodiaq. A decent old hector of a thing with a range of power trains and oodles of space. It was named after the Alaskan Kodiak bear. No, me neither. The marketing peeps at Škoda were obviously so very pleased with their ploy that they kept the vibe going when their equally nice mid-sized SUV came along. Take a bow, Karoq. This is Innuit speak for winged arrow, as in Skoda’s logo/badge.

The so-called mini SUV – it’s actually quite capacious – featured here is then latest offering. I know you’re excited to know what the Innuit word Kamiq translates into. Well, it means snug fit. Oh come on guys. What does Kamiq fit into snugly? Where? Outside the school gates perhaps…? Hazard lights on, mummy.

Kamiq is a fine thing…if you like an SUV, which seemingly most of you do. It’s better looking than both the Seat Arona and VW T-Cross which share the same underpinnings.

Four engines on offer here. I’ve driven the 3 pot 1 litre turbo car, withn115ps. This is expected to be the range top seller. There’s also a 94ps version off this but only with entry level 5-speed manual ‘box. Nah! The 1.5 TSI turbo petrol TSI is the pick of the litter, producing 150ps. Great little donkey this. Oh, diesel.Yup. There is one. Welcome as a Corona virus, no?

If you’re in the market for this style of conveyance you will be pretty much delighted by much of it, depending on spec, natch.The ride is unquestionably class-leading here. And in spite of the rather agreeable, to these ears, thrum from the busy and willing little engine, it feels well nailed together. And somehow more expensive.

Pray God, this unpleasantness shall pass. Then you may think of buying a new car. Until then, stay well – please.