We are open and have implemented strict sanitizing measures for all equipment and environments to protect our staff and customers.

Imagine yourself, anywhere. VR bends your reality into any shape that can be imagined within a digitally recreated

space. Using state of the art equipment your movements are mimicked as well as your natural field of view. All together this technology enables you to bring the virtual world as close to reality as possible.

With helpful and informative handpicked staff on hand to maximise your enjoyment.

Shark Dive
Travel with us as we try to find Tiger Beach – a mythic underwater strip where some of the world’s largest sharks, including apex predator tiger sharks, are said to gather.

Superhot
Lose track of what’s real. Commit yourself, body and mind. Confront the evocative, elegantly brutal world of SUPERHOT VR. Enemies pouring into the room from all sides, dozens of bullets coursing through the air… Wait. Something seems different in here…

Sprint Vector
Welcome to Sprint Vector, where the physical thrill of extreme sports meets the unhinged energy of a zany game show! Run, jump, climb, drift, and fly at extreme velocity as you race and battle obstacles in this frenetic VR adrenaline platformer!

Battlewake
Avast, matey! Thar be high-seas mayhem ahead in Battlewake, a rip-roaring vehicular combat game exclusively for virtual reality. Become a mythical Pirate Lord, captain a massive battle-ready ship and wield ancient magics as you embark on a larger-than-life nautical war for the ages.

Just In Time Inc
Become a death prevention insurance agent at Just In Time Incorporated and grab bullets, grenades, or even a fire extinguisher to save your clients from gruesome death. With the power of hyper-glove technology, time slows down but you won’t have to!

Raw Data
Action-packed immersive gameplay with intuitive controls, where you will be challenging enemies within the surreal world of Eden Corp.

Go solo or team up and become the adrenaline-charged heroes of your own futuristic techno-thriller.

Beat Saber
Beat Saber is a VR rhythm game where you slash the beats of adrenaline-pumping music as they fly towards you, surrounded by a futuristic world.

Legend of Lusca
The Legend of Lusca, part of the Blue Ocean Series, will have you aboard a mini-sub and on an action-packed dive, with a surprise or two along the way.

Electronauts
DJs assemble! This virtual reality music creation tool is designed for music lovers and creators of all ability levels.

Electronauts plunges users into a surreal sonic experience where they can remix, compose, jam, and perform on uniquely designed electronic instruments.

Space Pirate Trainer puts you inside the arcade game – fighting off relentless waves of droids with all the weapons and gadgets a Space Pirate would ever need.

Affected: The Manor
Hailed as ‘the most popular virtual reality horror experience’ with over 250 million YouTube hits, AFFECTED has been spooking and scaring audiences the world over. Dare you step inside the haunted manor?

Batman Arkham
Batman: Arkham VR immerses you in the Dark Knight’s universe and redefines what it means to be Batman. Experience Gotham City through the eyes of the world’s greatest detective in an all new Arkham mystery.

Utilise his legendary gadgets in Virtual Reality to unravel a plot that threatens the lives of Batman’s closest allies.

Dragon Island
Let Tilly take you on an enchanting flight around her magical home. You will be dazzled by colourful gems and sparkling waterfalls as you ride on the back of this very talkative dragon! A gentle adventure for all the family.

The Lab
A compilation of Valve’s room-scale VR experiments set in a pocket universe within Aperture Science.

Grab the controllers and work within this virtual world to fix a robot, defend a castle or even adopt a mechanical dog. There are so many things to discover in THE LAB.

Job Simulator
An experience the kids will know and love, join us in Job Simulator where we are recruiting for the latest positions in our business multi-verse.

In a world where robots have replaced all human jobs, step into the “Job Simulator” to learn what it was like ‘to job’. Players can relive the glory days of work by simulating the ins and outs of being a gourmet chef, an office worker, a convenience store clerk, and more.

Project Cars 2 delivers the soul of motor racing in the world’s most beautiful, authentic, and technically-advanced racing game. Race on real racks and compete with your friends for a position on ImmotionVR’s leaderboard.

Part of the Blue Ocean Series, we recently joined forces with a leading free-diving cinematographer to film in VR a pod of whales in the Kingdom of Tonga, who were on migration from Antarctica during mating season.

Virtually every move the whales made have all been captured for VR in live action 3D for the first time.

Jinxed
Take a ride with ‘JINX’, our very own master of mystery.

This ghost train ride used to be the most popular ride at the fair, until the fair closed. Now Jinx is inviting you to travel through his strange and captivating world. Expect some thrills, jump scares and rollercoaster ups and downs in this virtual reality experience.

Delta Zero
On the outer reaches of the galaxy, Base Zero has received a distress signal from its mining planet. No one knows why. Delta Squadron are sent on a mission to uncover the mystery and YOU are a key member of that team.

Head into deep space on an action packed ride that takes you across distant galaxies, hurtling through asteroid fields and into epic space battles. Prepare for edge of your seat encounters as your team attempt to save civilisation from the threat of advanced alien technology in this sci-fi thrill ride.

The Tower
Taking you higher than any theme park dares, this VR coaster brings you to the top of the tallest skyscraper, and back down in an intense white-knuckle ride. Can you hold your nerve on this exhilarating roller coaster ride?

Tornado
Part of the ‘White-Knuckle Trinity’, Tornado is a Gyroscopic spin ball, high above the cityscape. Round and round, do you know which way is up or down? An immersive Virtual Reality coaster ride that will turn your insides out.

This is not for the faint of heart!

Revolver
A perfect introductory ‘White-Knuckle Trinity’ ride, take in the city views on Revolver while you prepare yourself for the intensity to come. 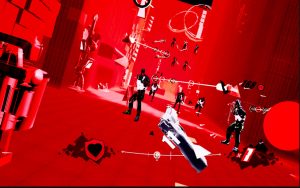 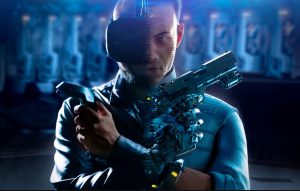 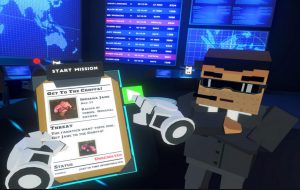 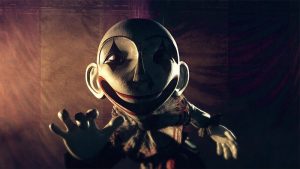 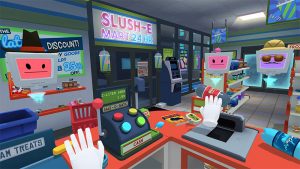 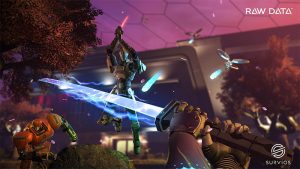 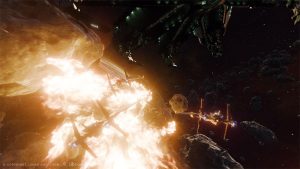 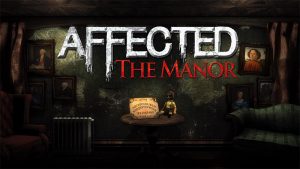 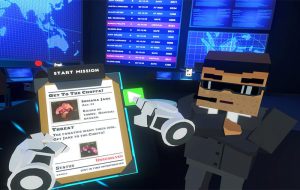 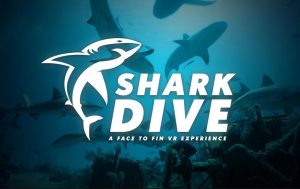 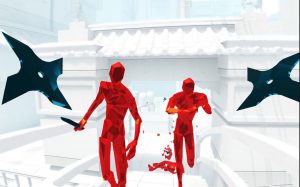 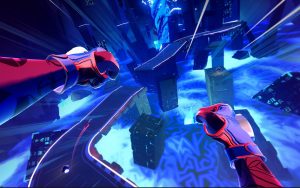